Types of certificates that are valid in Indonesia

If you own or want to buy property, completeness of documents is one of the most important things, and certainly, there must be a certificate. If there is, do you already know what kind? If not, please refer to the explanation below.

Sertifikat Hak Milik (SHM) / Freehold Certificate is a type of certificate that has the strongest legality. SHM has no time limit and can only be owned by Indonesian Citizens (WNI). Property rights can be transferred and transferred to other parties.

In other words, if you buy a house with a Property Title Certificate, then you have chosen the house with the highest value. So, don’t be surprised if the price of houses with SHM is relatively more expensive.

SHM ownership can be lost, if:

In contrast to SHM, Hak Guna Bangunan is a right given to someone to build a building on land that does not belong to him within 30 years. HGB can be extended for 20 years and not only can be owned by Indonesian citizens, but Foreign Country Colors can also get it.

HGB status can be lost if

Girik is a certificate for a plot of land and in the form of a Land Certificate issued from the local village and sub-district. Girik is not a letter stating ownership, but only as information on the identity of the taxpayer on a land.

So, when compared to the Land and Building Tax Payable Tax Return (SPPT PBB), it can be said that girik is equivalent. Therefore, if you decide to buy a house with a certificate of girik, then you have to quickly arrange for the girik to BPN to convert it to SHM so that problems don’t arise in the future.

Another type of certificate is AJB, which is a document that states that there is a transfer or transfer of rights to a plot of land from the owner/seller to the buyer as the new owner. This Sale and Purchase Deed is legalized by PPAT officials so that there is no term “underhand”. The making of AJB itself has been regulated in the Regulation of the Head of the National Defense Agency (Perkaban) no. 08 of 2012 concerning Land Registration.

Like Girik, AJB’s position in legality is also not that strong when compared to SHM or SHGB. Therefore, you must complete the file and then submit an application to the BPN to get the SHM or SHGB for the house you purchased. 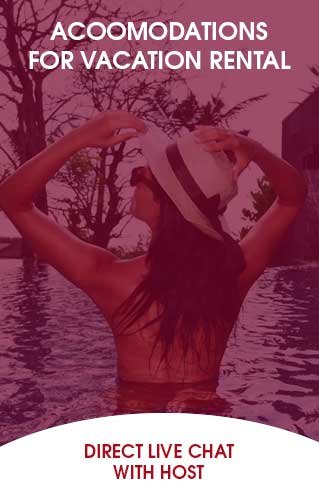 Compare
You can only compare 4 properties, any new property added will replace the first one from the comparison.
✕